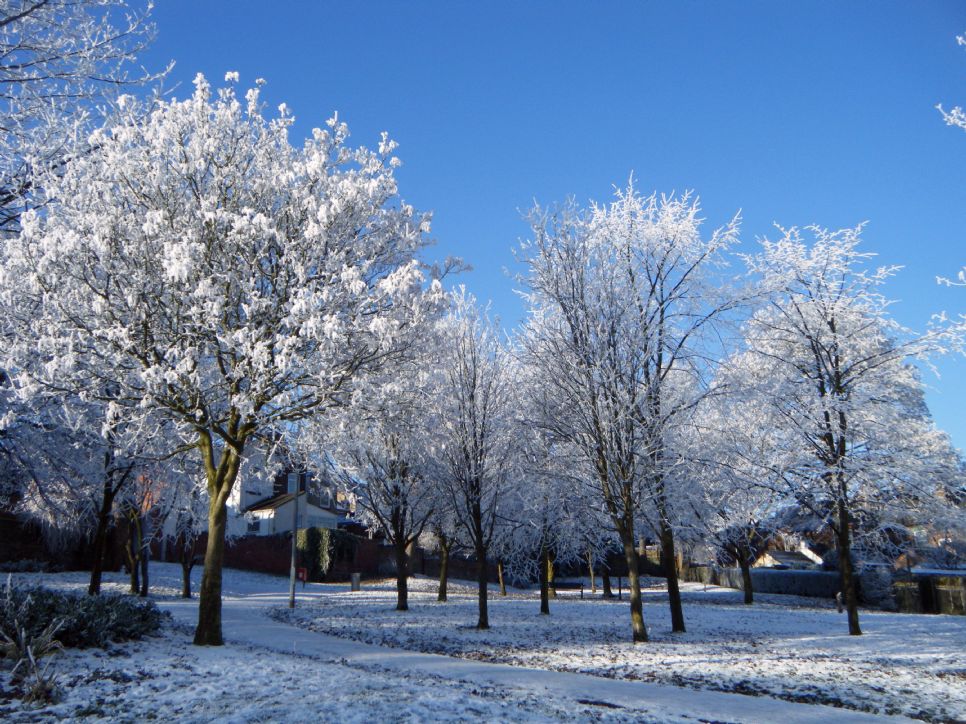 I have no mortgage to worry about and thankfully no other major debts, some would say I’m comfortably off, so why do I have certain months of the year when I do not – or try not to spend on anything other than my normal monthly expenses.  These months are my ‘No spend months’

To be truthful I have only been doing this since the beginning to this year – 2017 but I have managed to do four ‘No Spend Months’ plus two months when I failed by succumbing to temptation on Ebay.

It all started at the beginning of 2017 when I was trawling through ‘You Tube’.  (I love You Tube it has saved me money several times – I learned how to change the electric heater element in my electric oven and how to change the belt on a complicatedly made Hoover.  It only cost me the price of the parts – no expensive electrician…..)

Anyway to get back to ‘No Spend Months’, although I have always tried to have a rough budget with my finance for each month, I noticed I was buying a lot of books and other things on Amazon and Ebay, most of which I still haven’t got around to reading or using yet and checking my budget one Sunday afternoon in January I discovered that my expenditure for the previous month (December 2015) had exceeded my income for that month even allowing for Christmas.

It was definitely a ‘Mr Macawber’ moment:   ‘Annual income £20.00, annual expenditure £19.19s6d (Old Money), result happiness.  Annual income £20.00 and annual expenditure £20.00s.06d, result misery’.   Thankfully there was enough money in my bank account to cover my increased expenses, but it was definitely a wakeup moment.   Then on YouTube I came across several videos mentioning ‘No Spend Months’.

Intrigued I did some further research which lead me to the ‘Budget Girl’ site which had lots of videos detailing her journey over some three years,  where she managed to pay off student loan debts of over $32,000  and became ‘Debt Free’ this year.  I was amazed at her achievement as it was based on one income- her own.  Her site also covered other ways in which she cut her costs and managed to save to pay off her student loan, which I will touch on some of these in other ‘Financial Talks’.

I also visited other similar sites on YouTube and the concept of ‘No Spend Months’ featured in most of them.  Interestingly, the majority of these videos are from the United States, I have not yet come across a U.K. video on this subject.   The further I looked into this concept, the more I liked it.

So what is ‘No Spend Months’?   Well basically you cover all your fixed expenses for the month by using a BUDGET.   Having a monthly budget is crucial.  Once you have covered your expenses you hopefully have some spare money left over.  This becomes the challenge, you don’t spend any of this surplus money or any other money.  No spur of the moment spending on clothes, make up, latest xbox games, lattes, magazines, must have items, no late night ebaying (my guilty weakness).  You get the drift.   You live within your means for that month.

So armed with all the research I had gathered I decided to make February 2017  my first ‘No Spend Month’ and I started by  making an in depth and  more detailed budget for the coming month.   I listed my all my expected expenses down on paper – Holidays, Christmas, Food, Petrol, Vehicle Repairs, Hairdressers,  Birthdays, Savings.   I even listed expenses for my dog Holly to cover food and vets expenses.   I worked out how much I needed for the whole year and then divided it by twelve giving me the amount I needed to put aside each month.  I also included an amount for pocket money for myself for each month.

Thankfully after totalling all the amounts up there was some left over each month from my monthly income, which I decided to leave in my bank account to go towards an ‘EMERGENCY FUND’ – another thing I learned about on You Tube which I will go into in another ‘Financial Talk’.

On Tuesday 31st January 2017, I went to my bank and drew out the amount I needed to put into each of my expenses.   I then went to Staples and purchased some plastic wallets – one for each expenses and then back home I labelled them up and put the budgeted amount into each wallet.  It took me less than fifteen minutes, then I was ready for February to begin and my ‘No Spend’ challenge.   My wallets were neatly tucked away for the month, I even had pocket money for myself and spare money in my bank, all I had to do now was get through February without breaking into that surplus and live with in my means.

Did I succeed – well yes I did, armed with advice gained from Budget Girl’s videos and others on You Tube, I managed to stay within my budget and I even had spare cash at the end of the month in my pocket money wallet.    Firstly I banned myself from Amazon and Ebay, it wasn’t as hard as I imagined.    Then if I saw something I really thought I needed, I said to myself I would budget for it for next month end I put it on a list.  Needless to say when March came around nothing on the list appealed to me anymore.   Also I found myself thinking ‘Do I really want it?  ‘Will I really use it?’, ‘Do I really needed it?  and more importantly, ‘Can I really afford it?’.  I now go through these questions before I open my purse and it has had a knock- on effect for all my spending habits now.

Don’t get me wrong, I do buy things, but I have found that I prefer to budget for things now and the things I buy are more appreciated for waiting for them.

Since February 2017 I now have regular ‘No Spend Months’ and I am aiming to have every other month as a ‘No Spend Month’.   I love the challenge of making do and not spending money these months and my bank balance is looking a lot healthier.  So ‘No Spend Months’ work for me and I would recommend it.