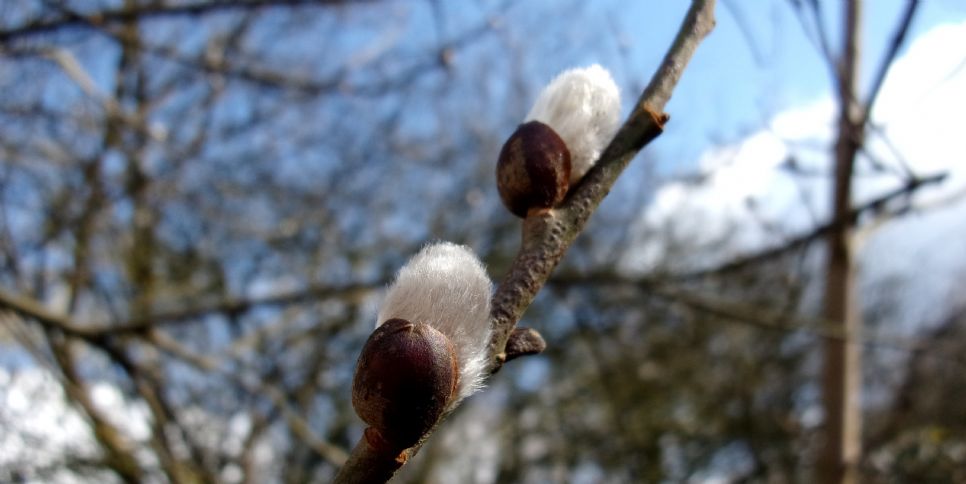 In a corner of St Peter’s Church in Stoke on Trent can be found a fine example of a Freemason’s gravestone bearing the name of HERBERT STANSFIELD who died on the 17th January 1799.  (See photo 1)

The gravestone is full of Masonic symbols (see photo) associated the ‘craft’ of freemasonry with Herbert Stansfield being ‘late of  Middlewich’ - in Cheshire and from the designs on his gravestone it could be assumed that he may have been a actual stonemason by trade, which might be confirmed by a note  I came across (on the internet)  which stated:-

‘Cross the A419 and pass the in-filled Bell Lock. The head of the lock can still be seen although the rest of the lock chamber was filled in as part of the Cowcombe Hill road widening and straightening in the 1930s. Follow the towpath past Clowes Bridge and Red Lion Lock, (Stroud area).  The track over the bridge and up the hillside was closed by the building of the railway. The top of the offside bottom quoin has carved in it the inscription "Herbert Stansfield, 4 December 1784": he was the stone mason who built this lock.’

There is another Freemason’s grave in Stoke on Trent, located in the  churchyard of Holy Trinity Church, Hartshill.   This one is more simple in style, a cross, which is laying down flat, probably due to erosion.  (See photo‘s)

It is the grave of ELI ALSOP, who was born in Clutton, Somerset around 1853 and died on the 26th March 1900.  He was a school teacher at the National (Mixed) School, Hartshill, which is still standing at the rear of the Holy Trinity Church.

His gravestone shows the Masonic dividers and set square and also shows that Eli was a Past Grand Master Mason at Lodge Number 637 - this was/is the Portland Lodge at Masonic Hall. Shelton, Hanley, Stoke on Trent.

Since finding Herbert Stansfield’s grave I have looked out for other Masonic buildings, graves, artefacts etc., but no further gravestones as yet but  I believe there are others around the U.K.  I have come across the Masonic Hall in Porthmadog, (see photos) which show some interesting  Masonic symbols in the wrought iron gates and at Caernarfon there are two wrought iron gates each showing a Lodge number and Masonic symbols. (see photos)

I have read some books on Freemasonry and in truth I have yet to really get a grip on what they are about.  They claim not to have religious connections but their first three ‘Degrees’ have references to books in the Bible ?????

It does seem however that Freemasonry is in somewhat of a decline as their membership is falling, perhaps due to its complex rituals which no longer appeal to today’s generation.

If Herbert Stansfield was a stonemason, he was perhaps a true ‘Mason’ whose aims I would like to think was to protect and preserve his craft and to look after the welfare of his fellow stonemasons.

Whatever the truth is, the subject of Freemasonry is certainly interesting and intriguing, it is a strange mysterious society which even they themselves are hard to explain what they are about.  Their practices and symbols, they claim are allegoric in nature   -   ‘stories with an underlying meaning, as well as the literal one’????

Modern Freemasons do raise money for charitable causes, however  I once spoke to a person living in Wales, who said their Father, a Freemason, hit hard times financially due to illness, but sadly his Lodge offered neither assistance or aid.  Needless to say the family were not over fond or impressed by the Freemasons.

Herbert Stansfield
This gravestone is full of Masonic symbols 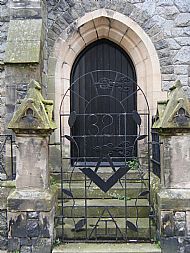 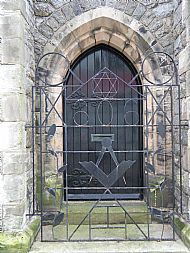